By Vita Plastica May 23, 2014
In the heart of the cold cold city, big time music producer Sabine sits in her office. 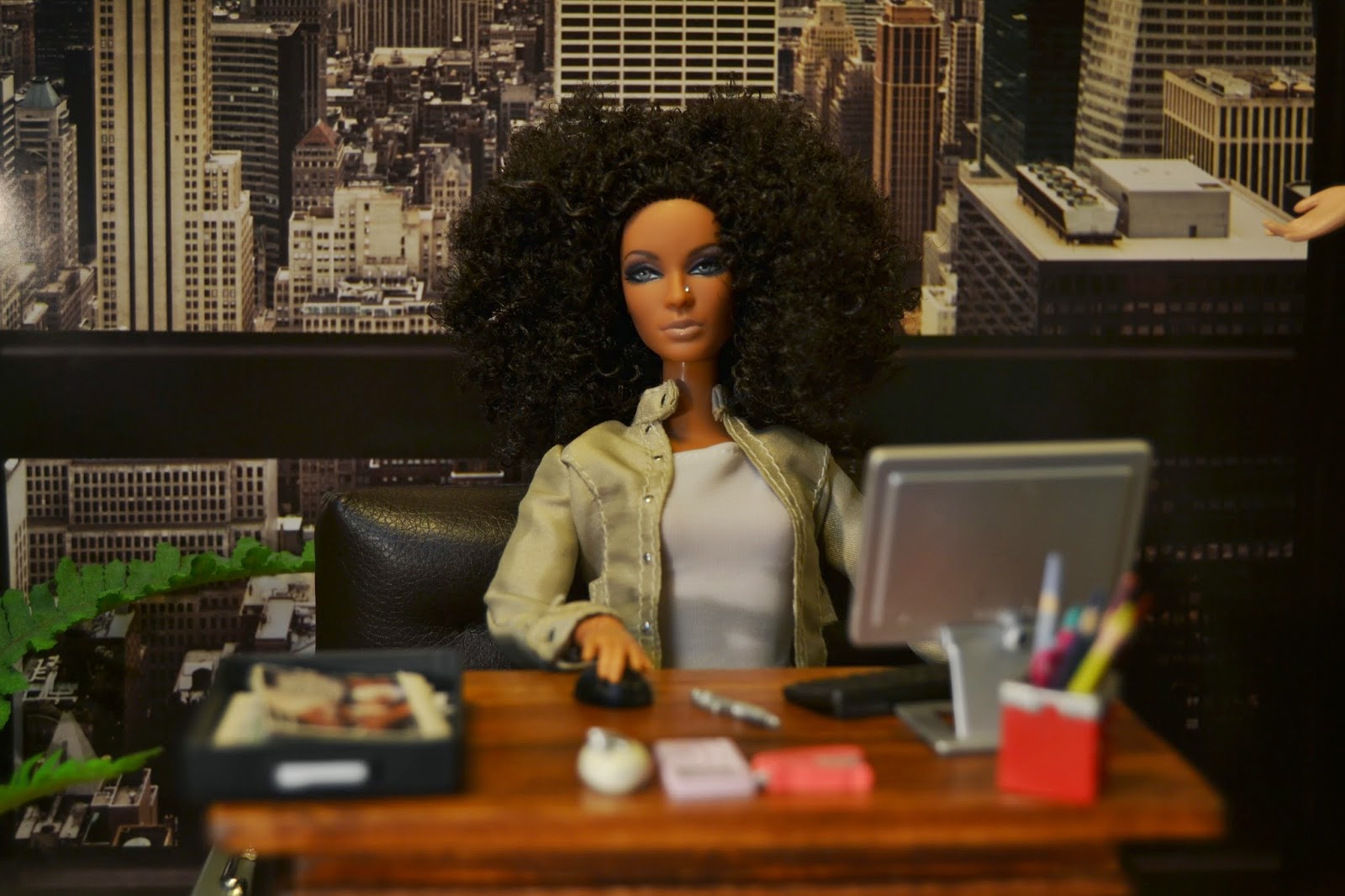 Her assistant Zarrin walks in. "I've got that contract you asked for."
"Thanks Zarrin. How about some coffee?"
"Oh yes, of course."
"I'd like to not have to ask for it every morning Zarrin," Sabine says gently but firmly. 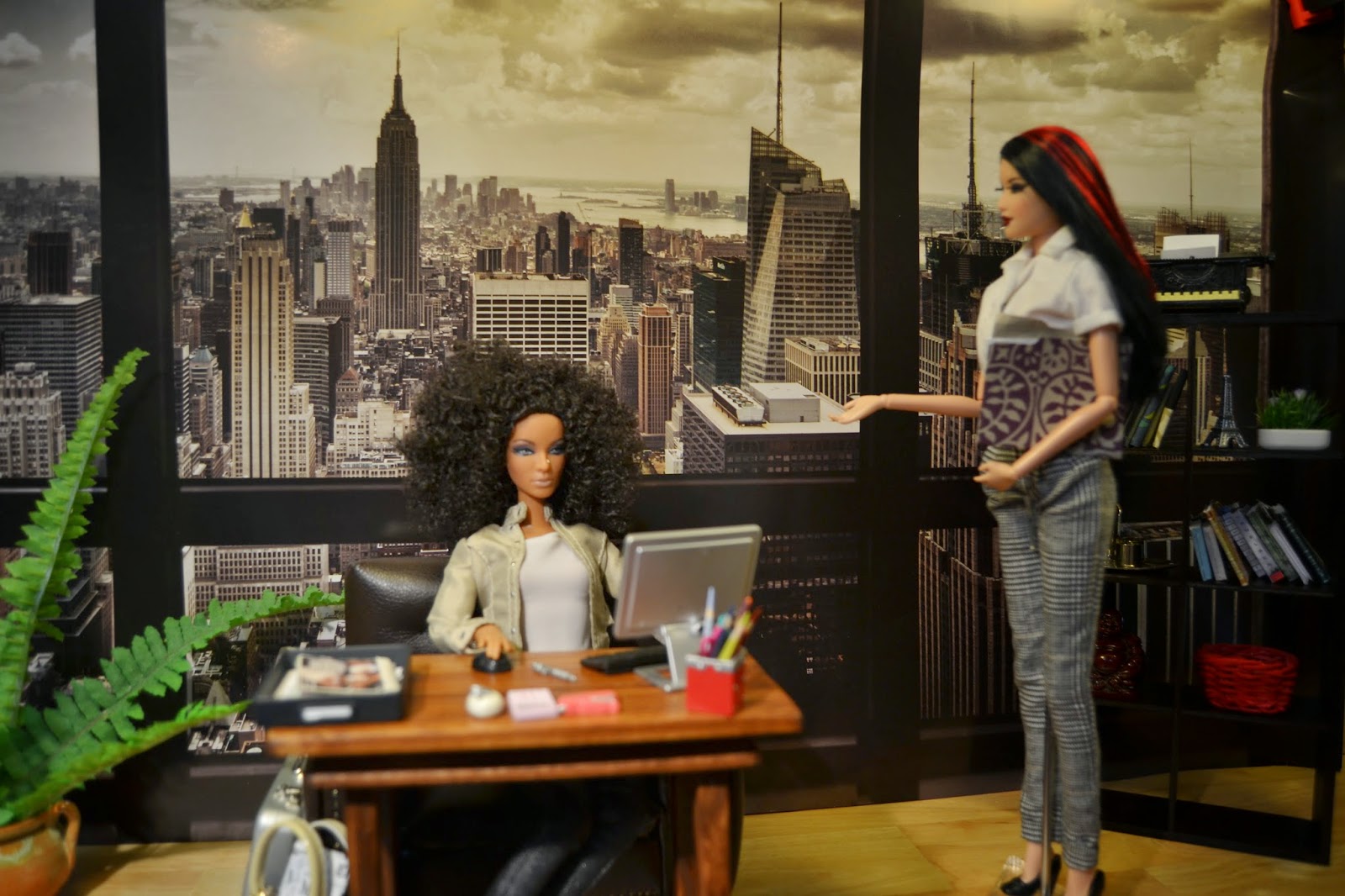 Sabine looks up. "What on earth? Honey, I hired you because you are a legendary party girl. This conservative get up has got to go." 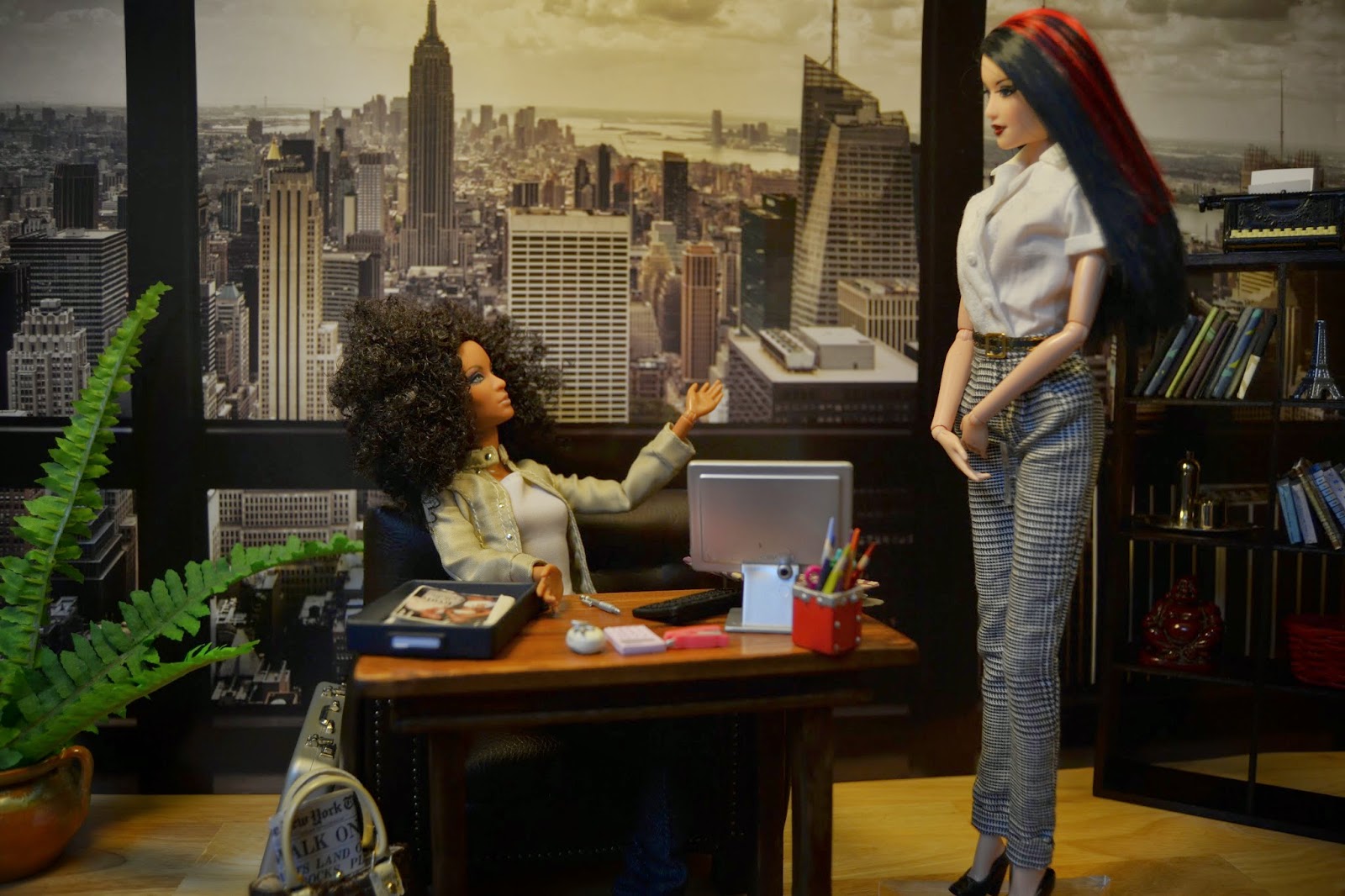 Zarrin stands very still, hoping Sabine will stop staring at her with displeasure. "Is Dasha in yet? Will you ask her to come down?"
"Of course." Sabine begins to read over the contracts. 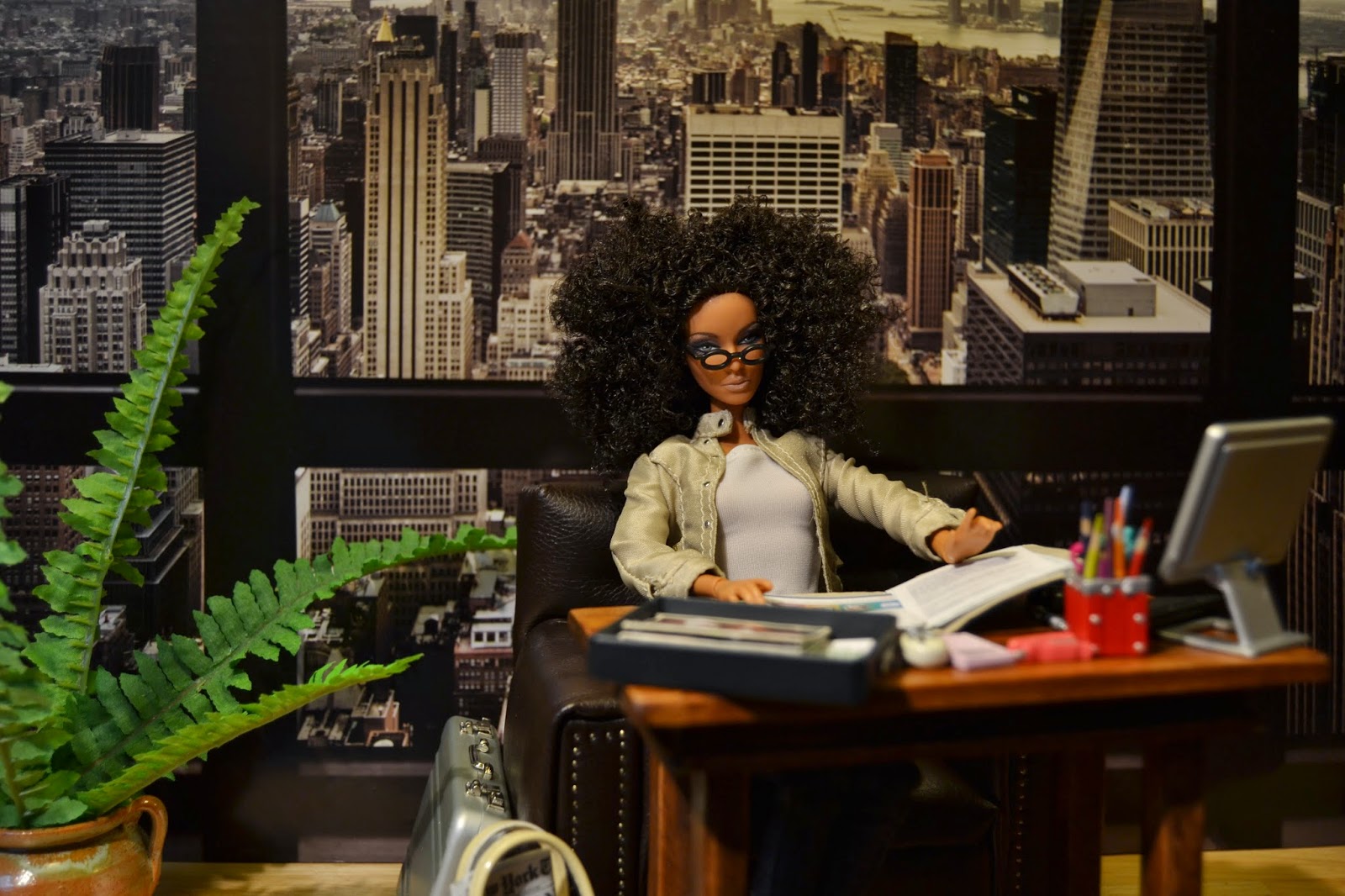 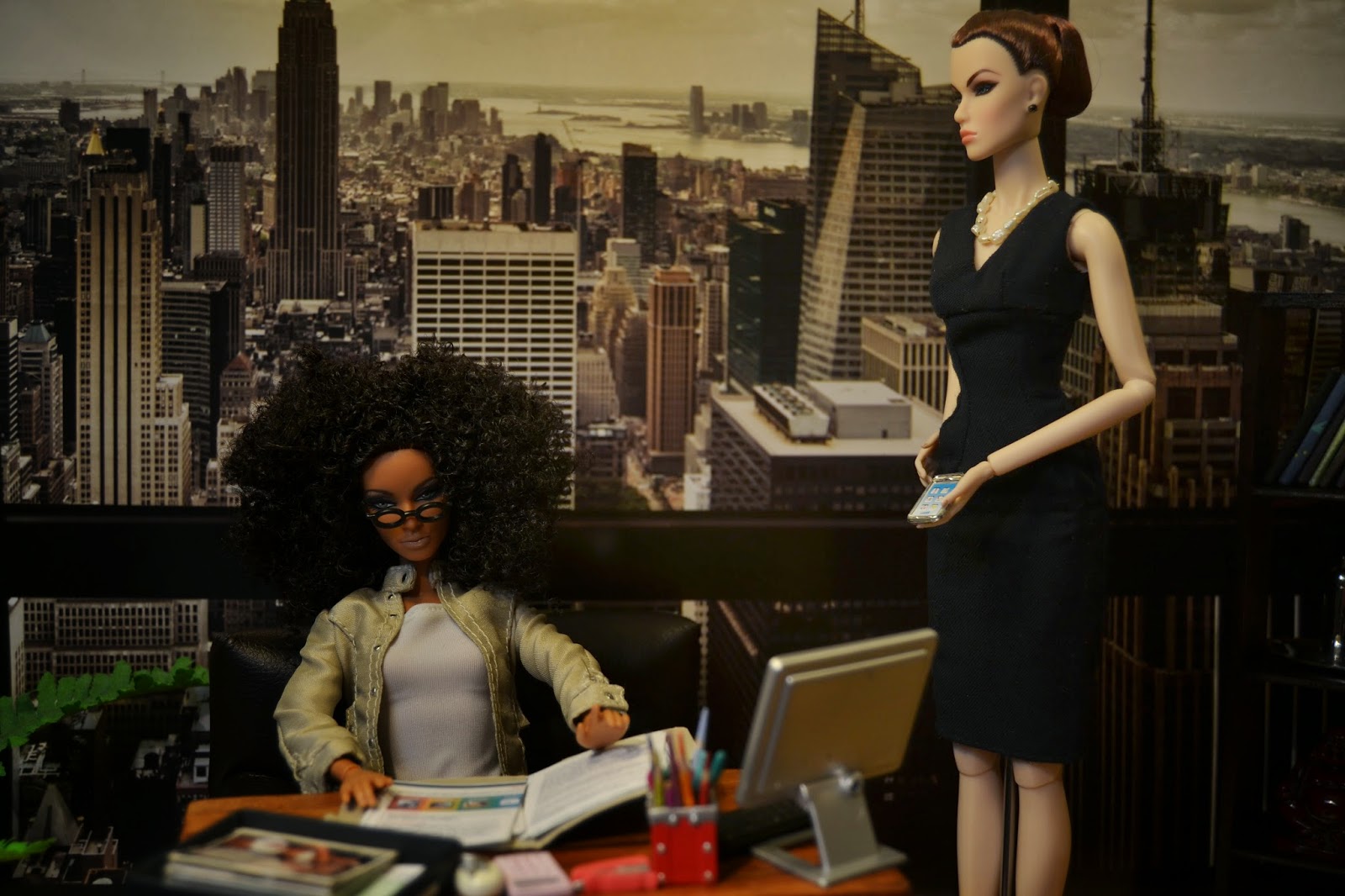 "Well aren't we chipper this morning?"
"Your idiot assistant didn't make the coffee yet."
"My darling Dasha, you can finally have this office." 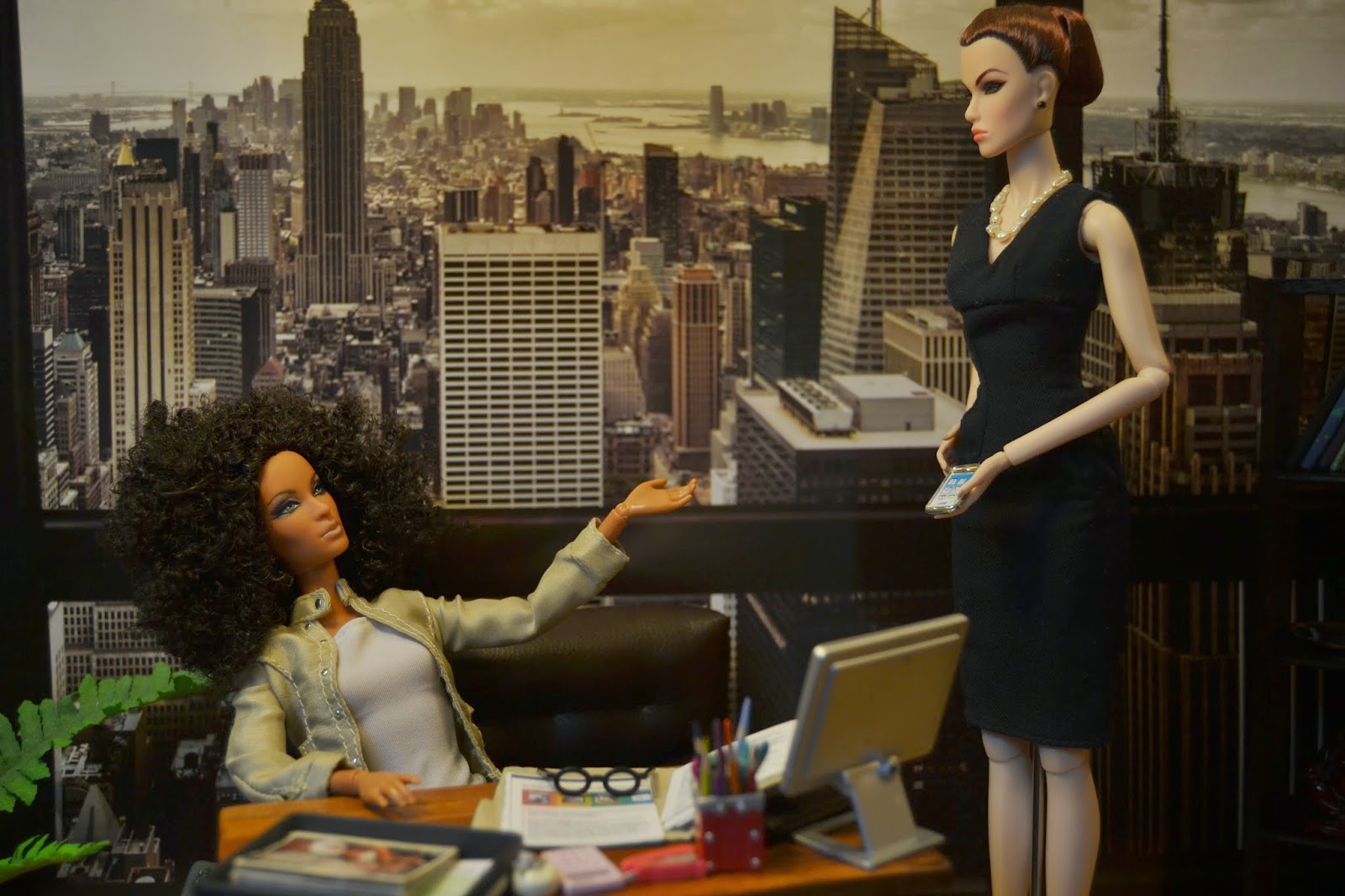 "Finally. You don't even appreciate it. You're never here and you'd rather be in--wait, why are you giving me your office?" 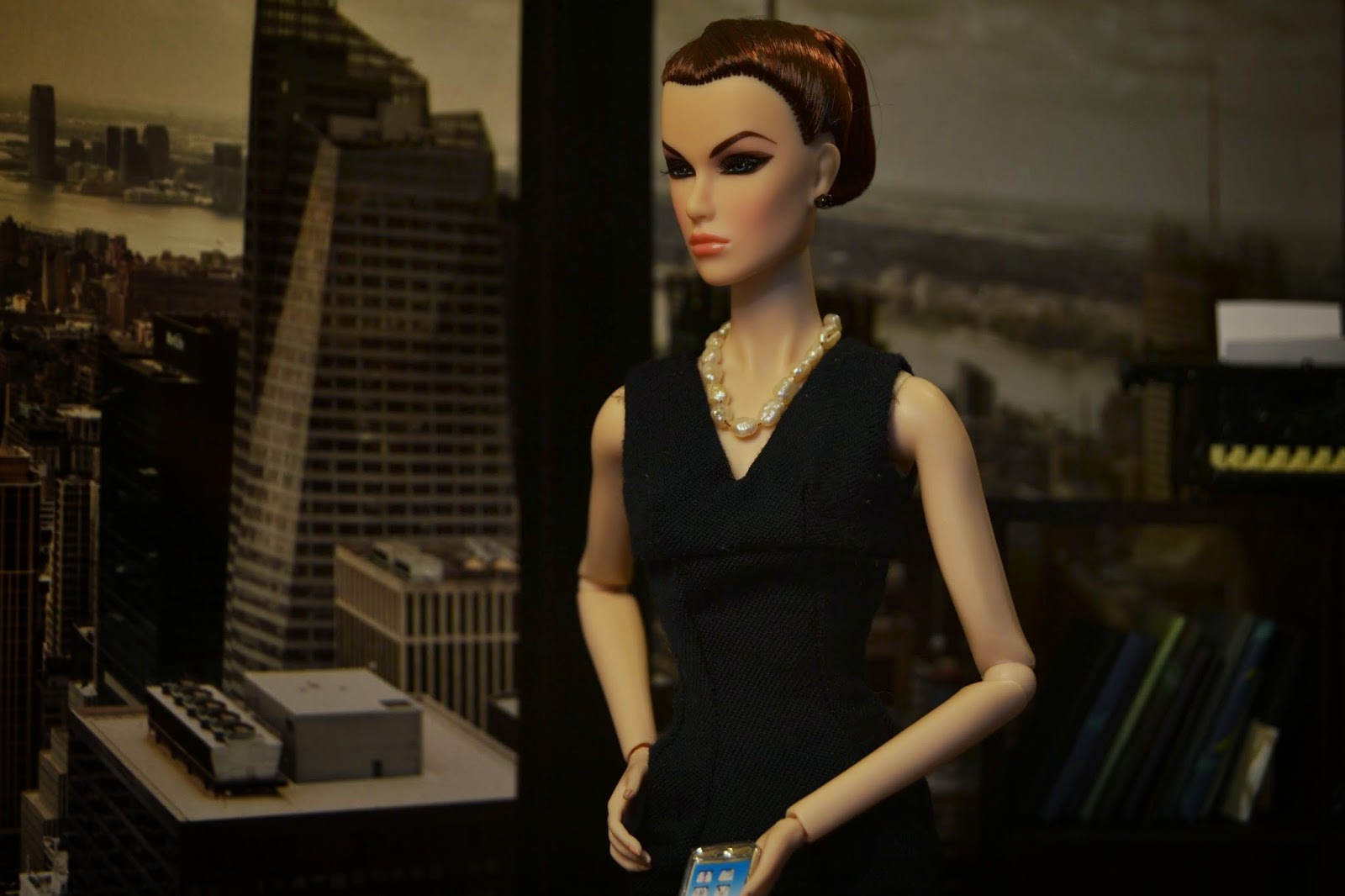 "I'm moving to Grandville. There's quite a little music scene happening there. I'm going to start an indie label." 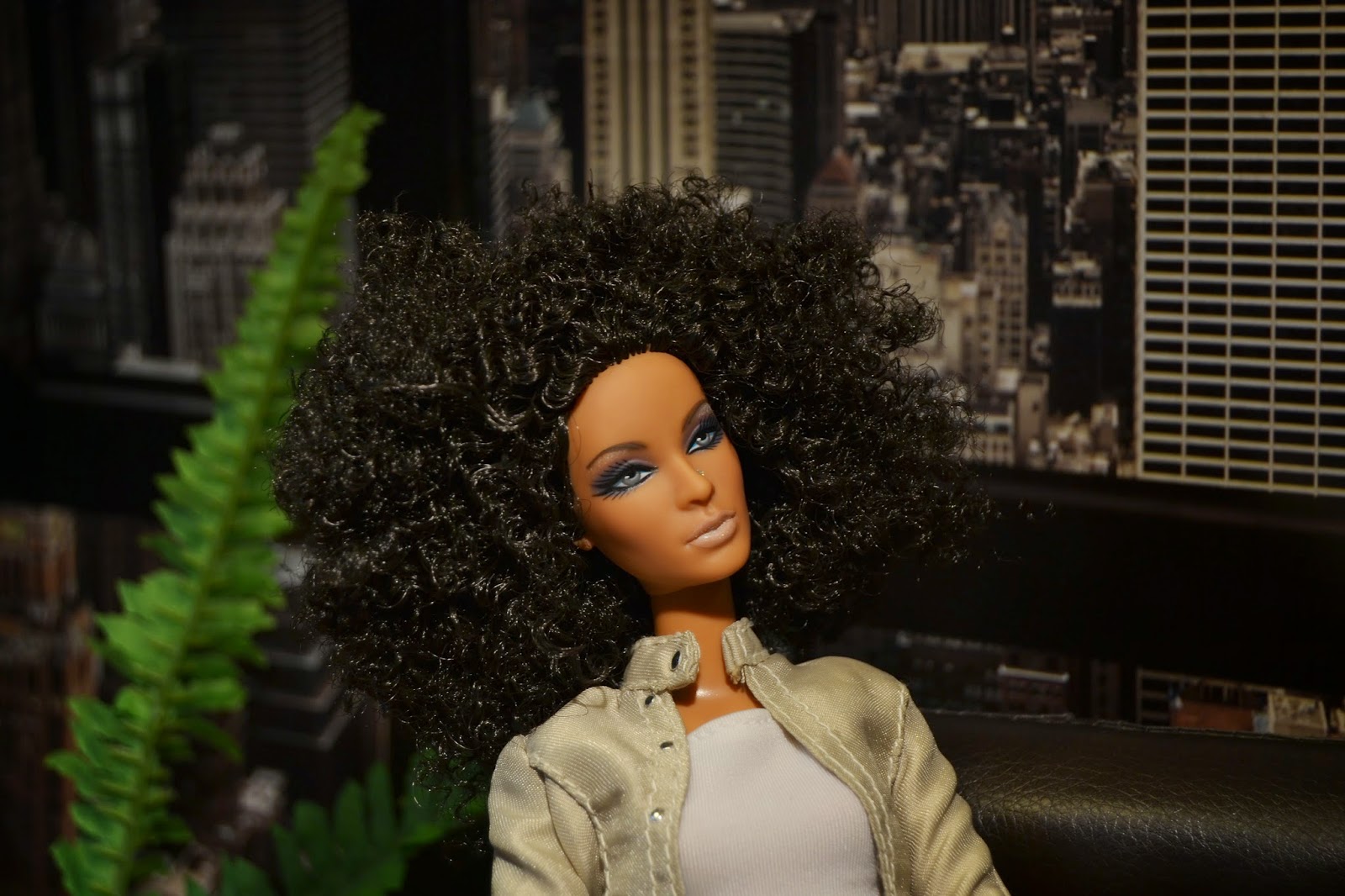 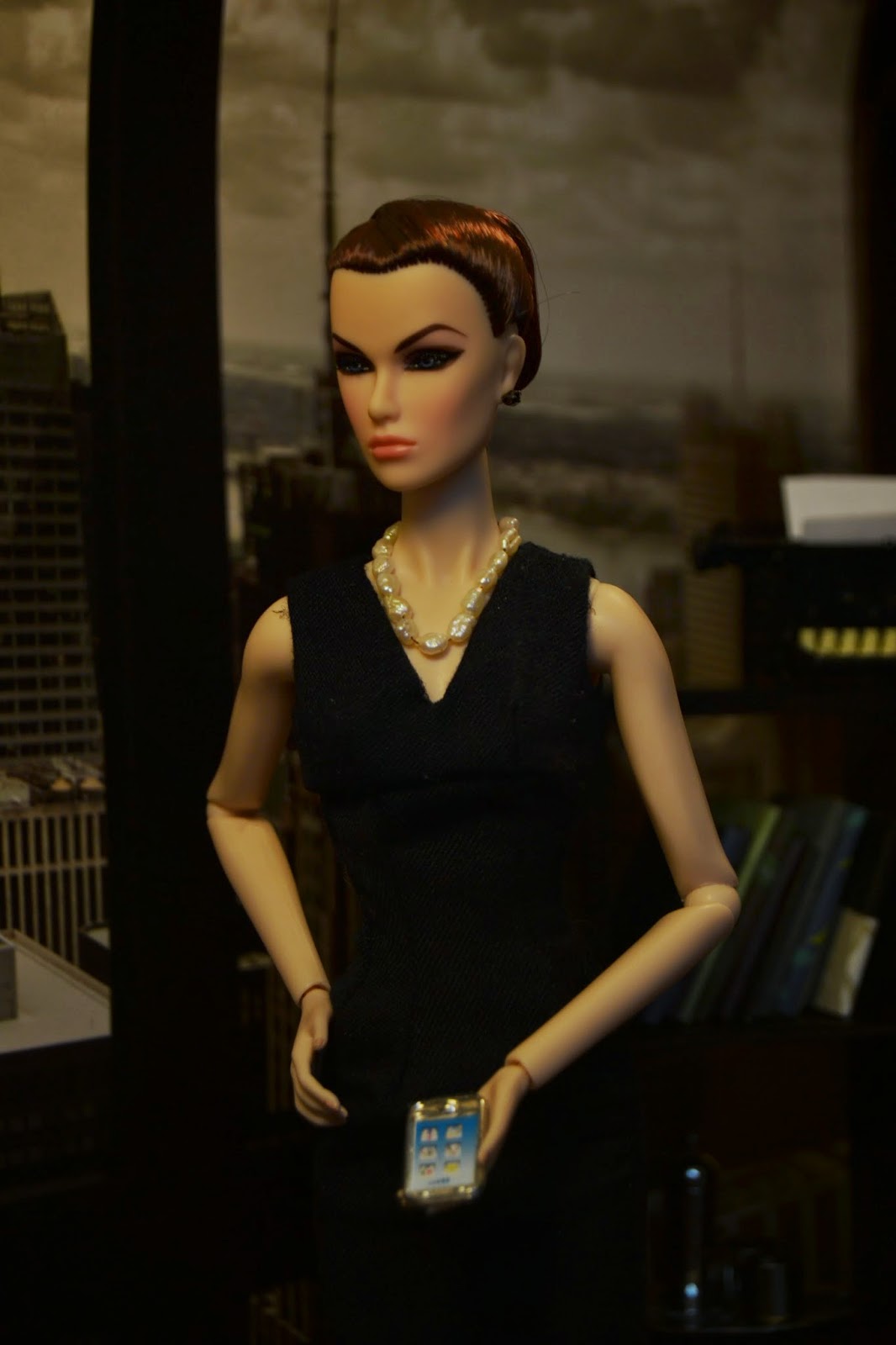 "Great! I was hoping you'd say that! We're going to have so much fun!"
"Okay let me just clear my schedule..." "I'm going to make a music studio in my house!"
"Slow ya roll, Happy. We've got some arrangements to make. But first, coffee." 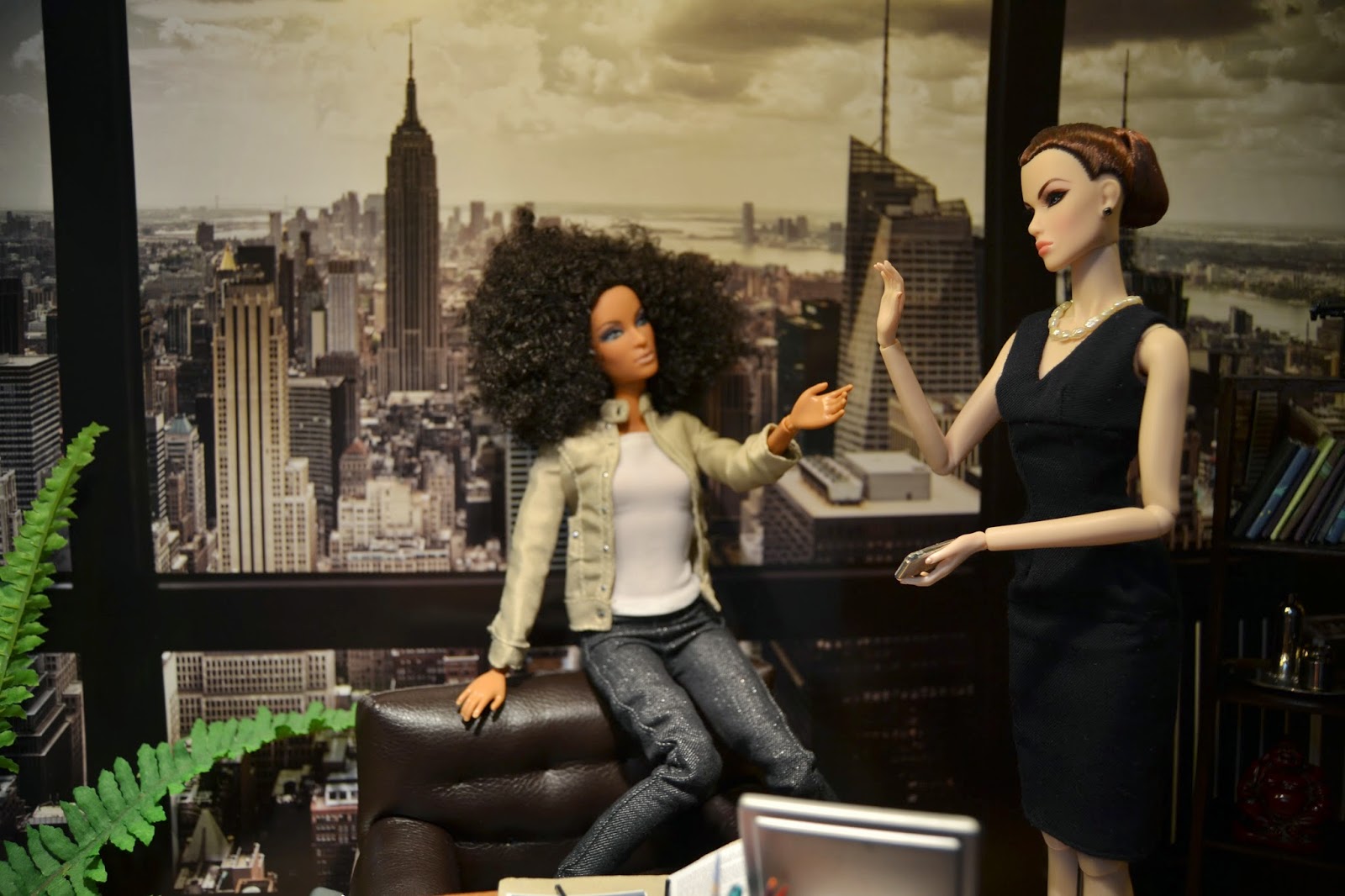 In the new house in Grandville:

Dasha orders some taller chairs and mumbles to herself, "The hell kind of damn seating is this crap?" 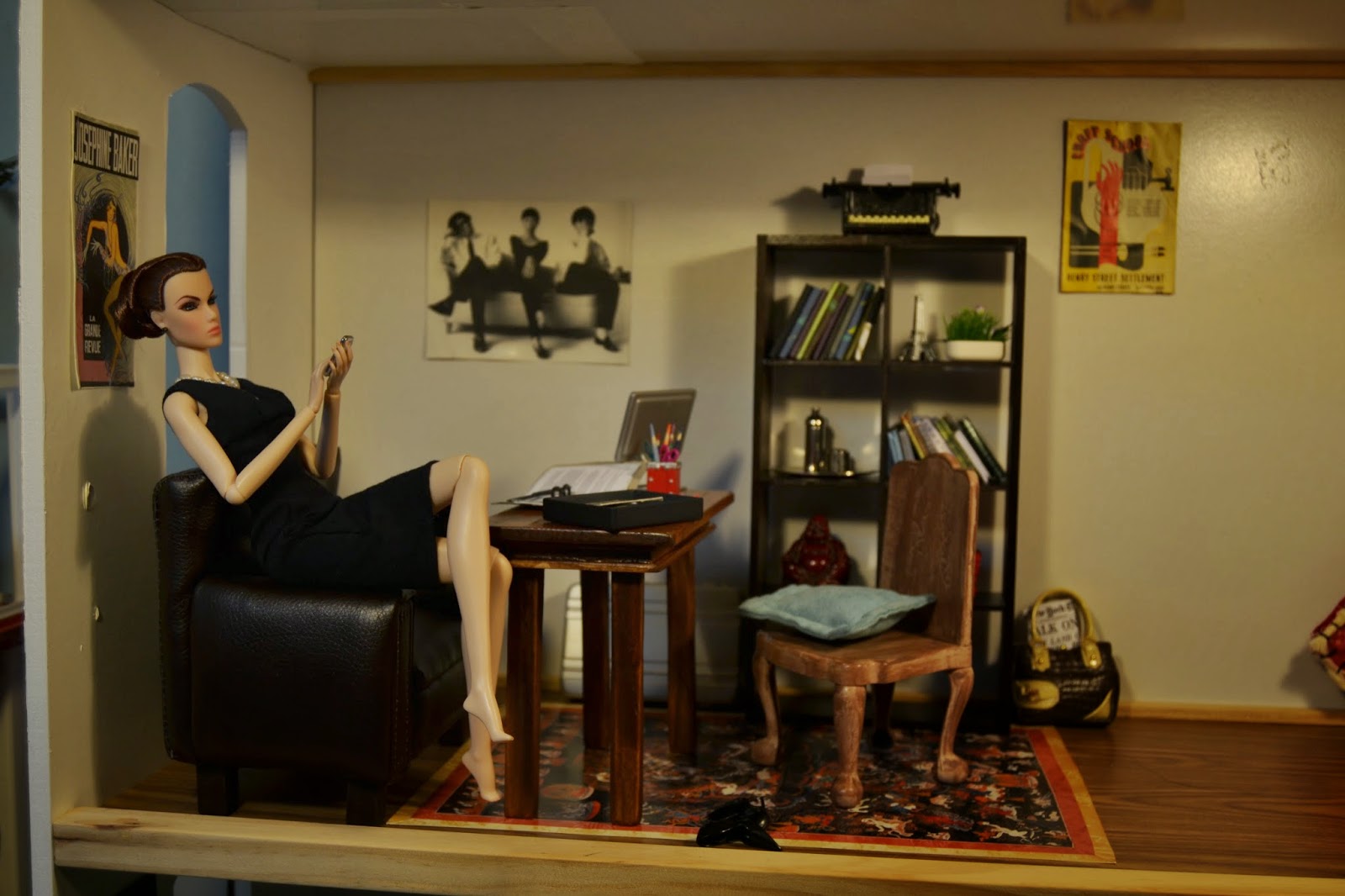 Sabine settles into a comfy corner and starts playing. I imagine her casual jamming music sounds like Lianne La Havas. 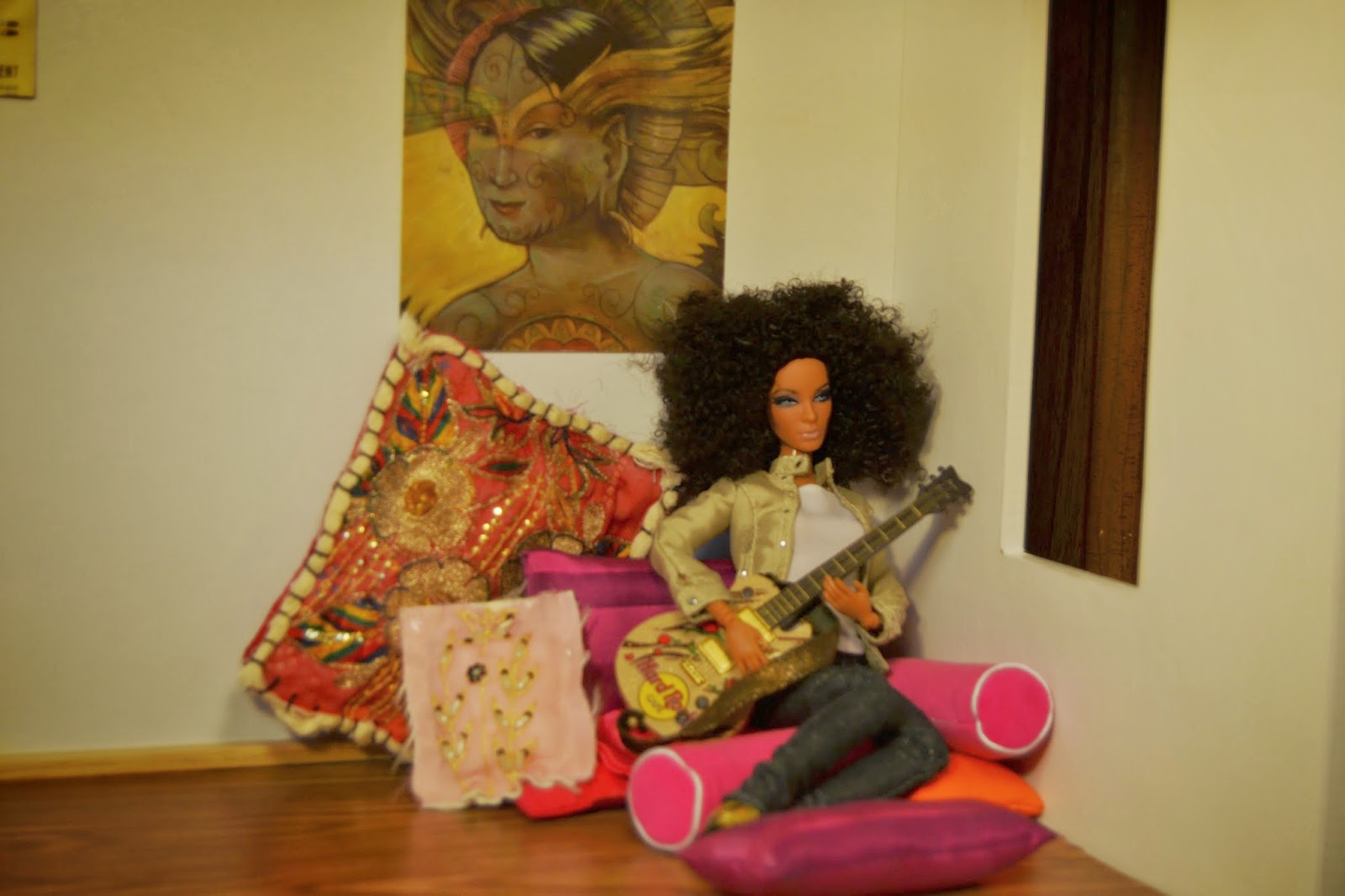 This is the whole house. Soon I'll kick out the royalty upstairs and make a recording studio in lower level. Maybe trade the office space for a bedroom/living room. A real chill spot. Sabine's a bit of a hippie. 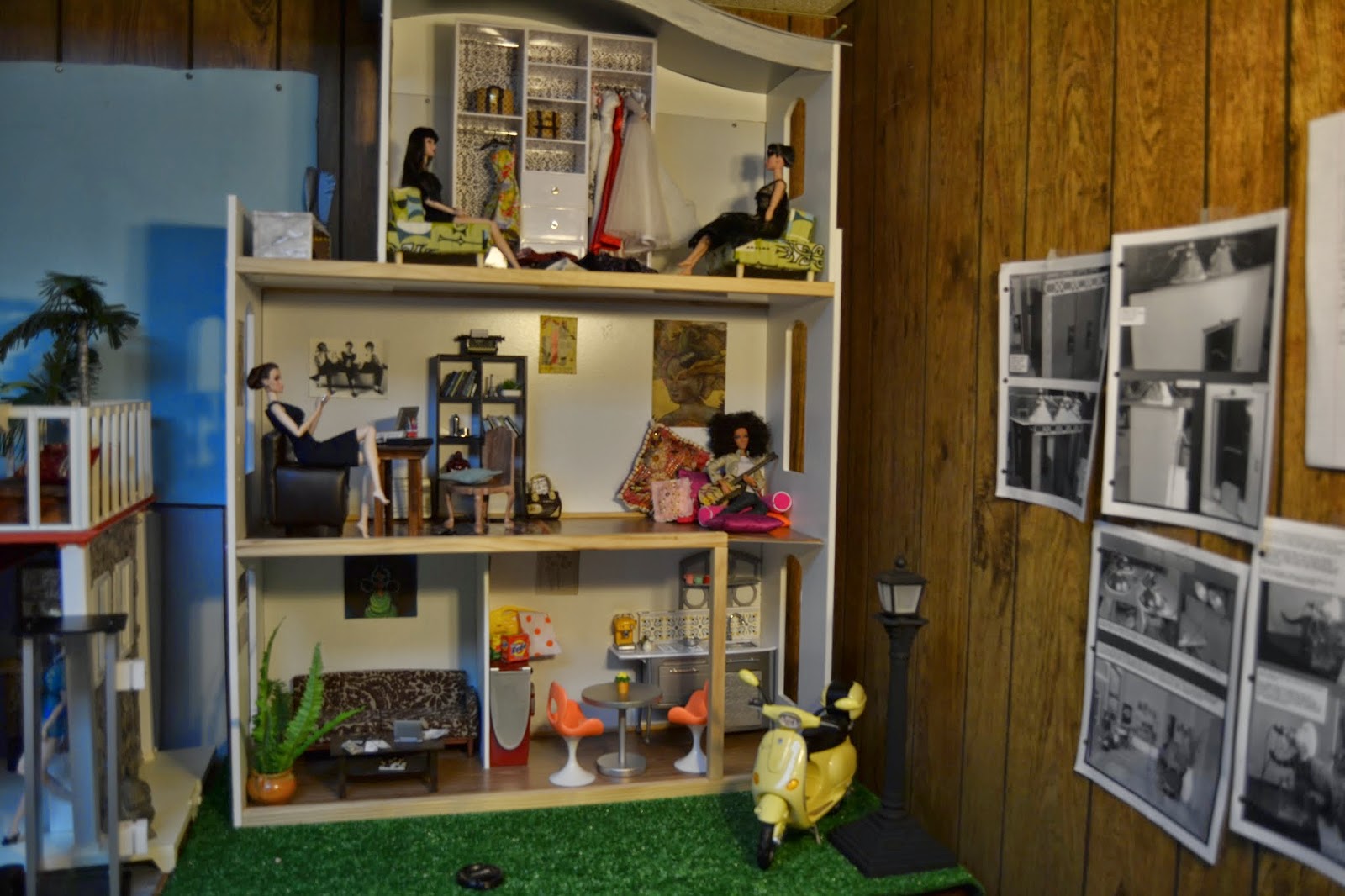 So we'll see how Sabine fairs in her new digs. She might need a new assistant. Zarrin rhymes with Sabine so that's sort of weird.